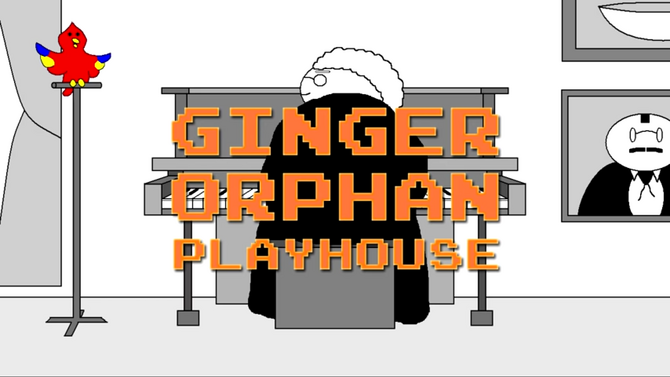 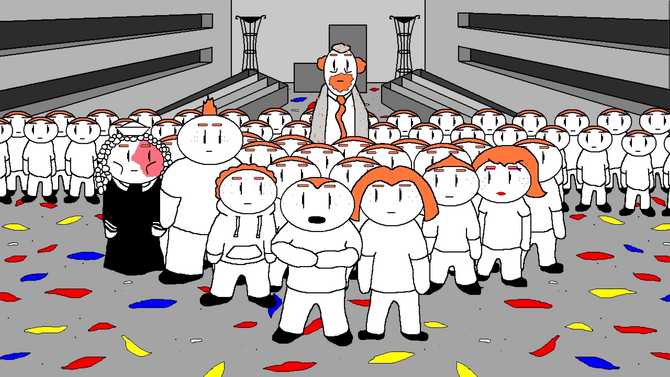 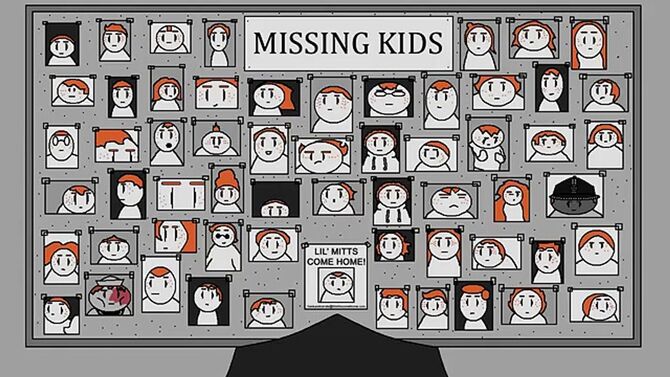 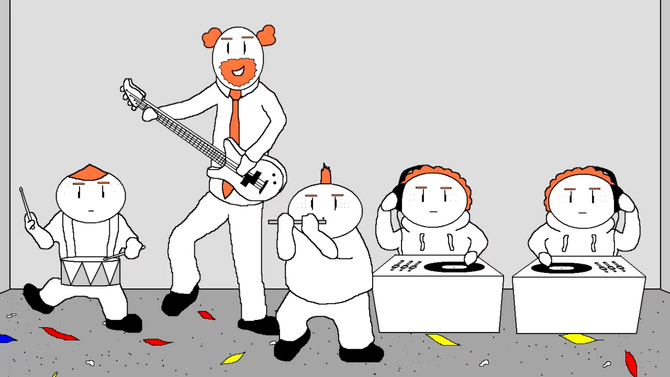 Cooper gets put on trial for murdering King Parrot. Will this be the end for Cooper Orphan?

Learn about the vast cast of ginger orphans, living down in the basement.

Hear the beautiful music that flows from this otherwise lifeless underground prison.

Ginger Orphan Playhouse is an internet cartoon on Mondo Media, wherein a ginger orphan named Cooper meets an elderly shut-in named Madame Trinkett, who invites him into her home. Cooper is then trapped inside her basement where he discovers that the mad elder has also imprisoned several other orphans such as a kid with the same name, a jerky basement bully, and a pair of indistinguishable twin boys, as well as a questionably insane vacuum salesman, all of them also being ginger. As Cooper learns to adjust his life to the "playhouse", Cooper learns quite a lot about the history of Madame Trinkett, The Salesman, and even himself, all while trying to somehow escape the basement.

Community content is available under CC-BY-SA unless otherwise noted.
Advertisement